The beginning chapter of my photography career started, more or less, on a television set. If you would’ve told me upon my arriving in Hollywood that I would eventually become a photographer I would’ve laughed out loud and sent you a ‘Yeah right, bro’ GIF back.

Most of my childhood was spent in a small city in West Texas. Lubbock is not what I would describe as the mecca of the performing arts, but it was a community that embraced and encouraged them. My mom took me to audition for a local children’s play when I was seven. I was cast as a ballerina, solo and all, in an ambitious version of Jack and the Beanstalk. Somewhere between the fabulous blue eye shadow and catching glimpse of a girl in the front row gleaming up at my performance, the acting bug got me.

This continued for years with favorite memories being writing, producing and acting in home movies. Big nights in our house were having a fire and watching classic musicals like My Fair Lady, The Sound of Music and Oliver that we had rented from the library. We also had season tickets to the touring Broadway shows that came through town. We sat way up in the top balcony but it was all magic to me. I was in several community theater productions and went on to study theater in college. Being on stage was my favorite thing. I was bringing characters to life, playing dress up, living in different eras and, most importantly, telling stories.

After college, I ventured to Los Angeles where I continued pursuing acting. To make money, I spent a number of years working as a background artist and having featured bit parts on sets like Pretty Little Liars, The Wizards of Waverly Place, Happy Endings and Desperate Housewives, among others. It was particularly fun to have friends from back home start to notice me on tv.

I earned my SAG card working on the feature Cowboys and Aliens. During that time I was also taking classes, auditioning and starring in a handful of short films and commercials. An actor’s calling card is a headshot and headshots were expensive so I started playing around with my small camera and learning the basics of lighting and editing. This saved me hundreds of dollars but was still not something I saw as pursuable. In my on-set work, I transitioned into doing photo double and stand-in work to make a little more money and have more responsibility on set.

A Photo Double matches an actor’s skin tone and size enough to be on-camera for little clips and pickup shots like hands, swimming or driving (all of which I did for multiple seasons on Pretty Little Liars.) A Stand-in fills in for an actor before they arrive on set or after rehearsal.

I got an interview to stand in for Zooey Deschanel on season four of Fox’s New Girl. I vividly remember pulling into the lot in Century City and walking over to the stages for my meeting. I’m certainly not a tv person but this was one of the few shows I actually loved and wanted to work on fulltime. Not to mention, Zooey was someone I had looked up to for years.

They interviewed many girls for this. Miraculously, I got the call.

The job itself was not always easy. I wasn’t used to the culture of working on set twelve hours a day, every day. Most scenes were rehearsed by the stand-ins and we had to have great knowledge of the characters so we could make things work smoothly and efficiently in the blocking process. My very first day I had to be an eye line for the cast (whom I had met only hours prior) while doing a slow-motion chicken dance. Another time I had to do a monologue complete with muppet voices and a rendition of Ave Maria to a room full of background artists. That whole first year on the show I took naps during lunch– it was so much work! Over the years I’ve had to do other lengthy monologues, help actors run lines and read plenty of dialogue off-camera. Something I actually grew to look to.

I worked the remaining four seasons of the show, spending some 77 weeks, clocking over 4,200 hours. I gained some amazing friendships and learned so much about the behind the scenes process of what it takes to make a network show like this work on a day to day basis.

One day during the first season I came home to news that my boyfriend had secured us a job shooting a wedding in Bakersfield. For our portfolio, he used some images I had taken of his siblings’ weddings over that summer.

The first wedding was an experience. I had no idea what I was doing. At this point, I had maybe been to three weddings in my whole life. I had, however, always genuinely loved taking photos. The week leading up to the wedding I spent downtime on set researching wedding photos. Somehow, I felt ready. We drove to Bakersfield and spent twelve hours photographing a backyard wedding. I dove in without hesitation and everything just seemed to make sense. We were documenting, doing something I had done most of my life: telling a story.

As we secured more weddings, a routine developed. While we were rolling I was editing, blogging and establishing a legitimate business in the wedding industry. My make-shift ‘office’ was actually in the loft bathroom set with the other stand-ins (which was cozier than it sounds). There I built a website, answered emails and ran advertising. As a bonus, I was learning lighting hands-on on set, from the best in the biz.

Things began picking up so much that I no longer had to work on other sets when New Girl was on break or hiatus. With the extra money, I got to check off a bucket list goal and spend two summers living abroad in Paris. There I continued to progress and develop an international portfolio for my new dream job: Destination Wedding Photographer.

A big change in my life happened in 2016. I went through a difficult break-up which shifted my life and business. I doubted my ability and future in photography. The idea of going at this alone frightened me, everything I worked so hard for seemed lost. With the reassurance of my clients and friends, I started over, this time on my own. While Jess and Nick were trying to figure out their relationship in season six, I was figuring out my new business as b photography.

The show wrapped winter of 2017. It was bittersweet knowing this chapter was over, but I was excited to move forward with the career I had been working at so diligently.

So, that’s how it all began. Certainly not the most traditional of ways to get to a photography career but here I am, grateful for every strange and difficult step of the way. Yes, acting will always be a passion which I pursue quietly on the side. I feel lucky to have found photography where I can still create and return to what it’s always been about, telling stories.

With any new business, things take time, persistence and hours upon hours of hard work. Mine just happened to be spent on a studio lot.

I love seeing how people’s lives develop and unfold over the years. Thanks for sharing your story Teri.

Fun story! That show is great 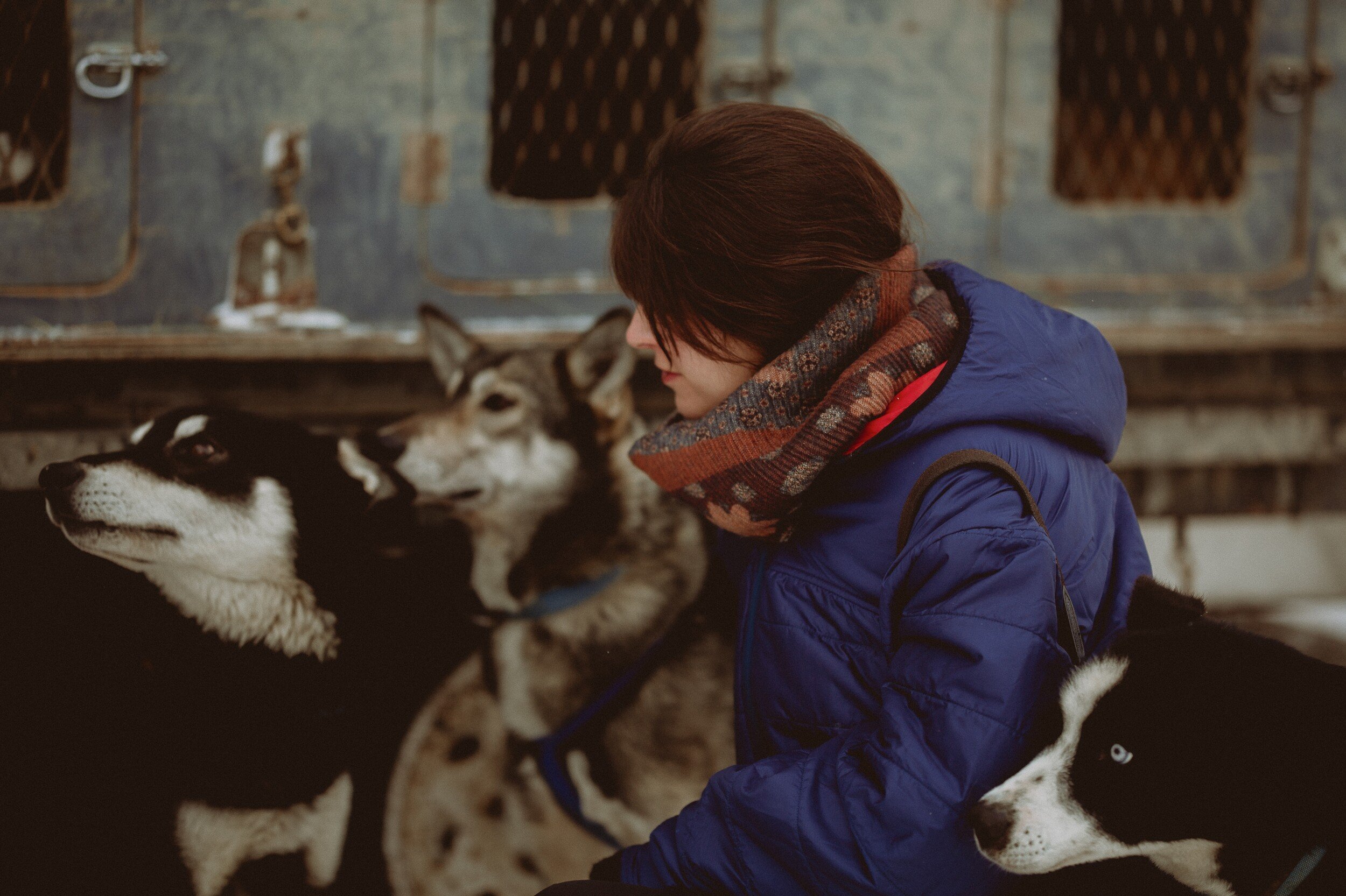 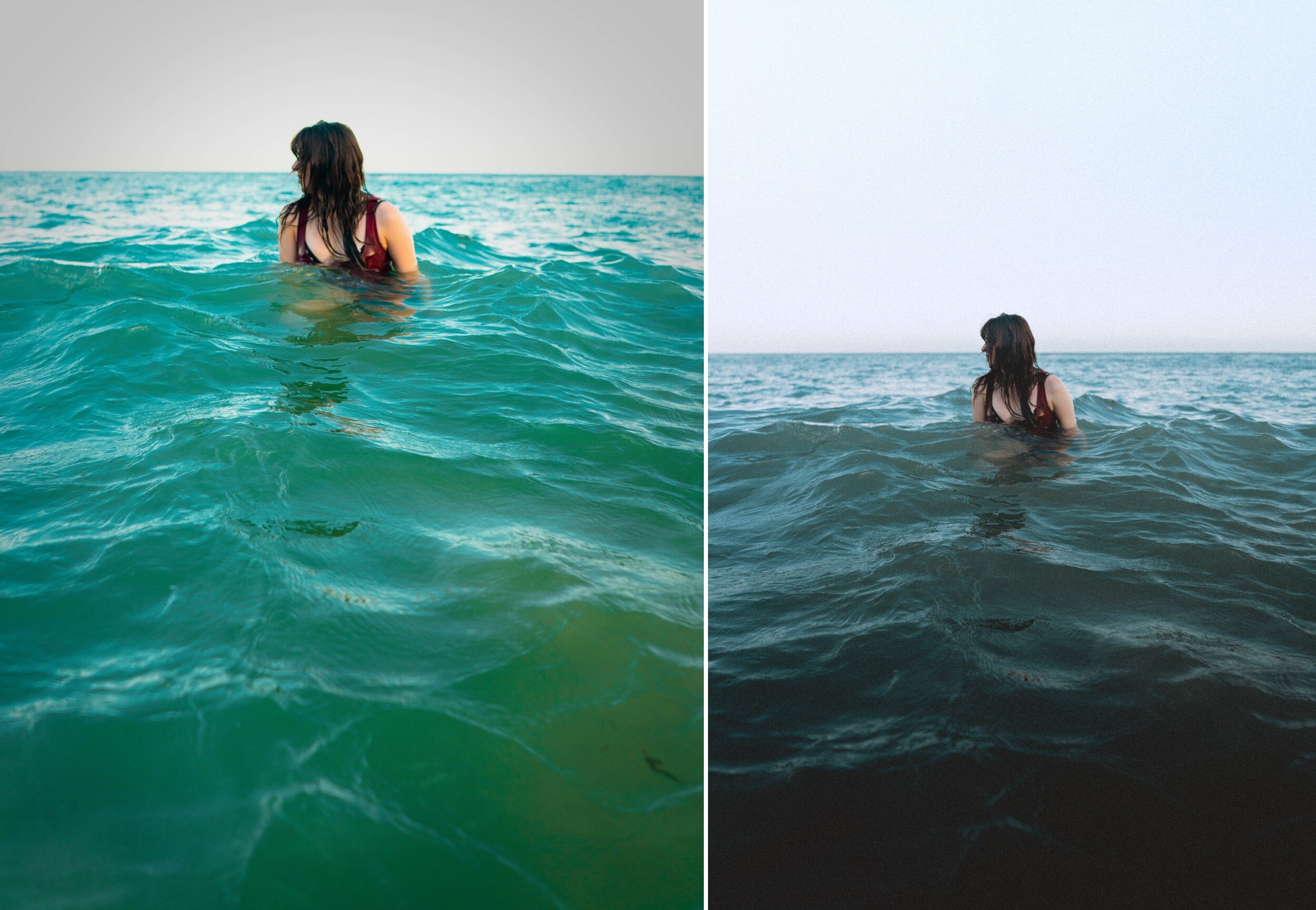 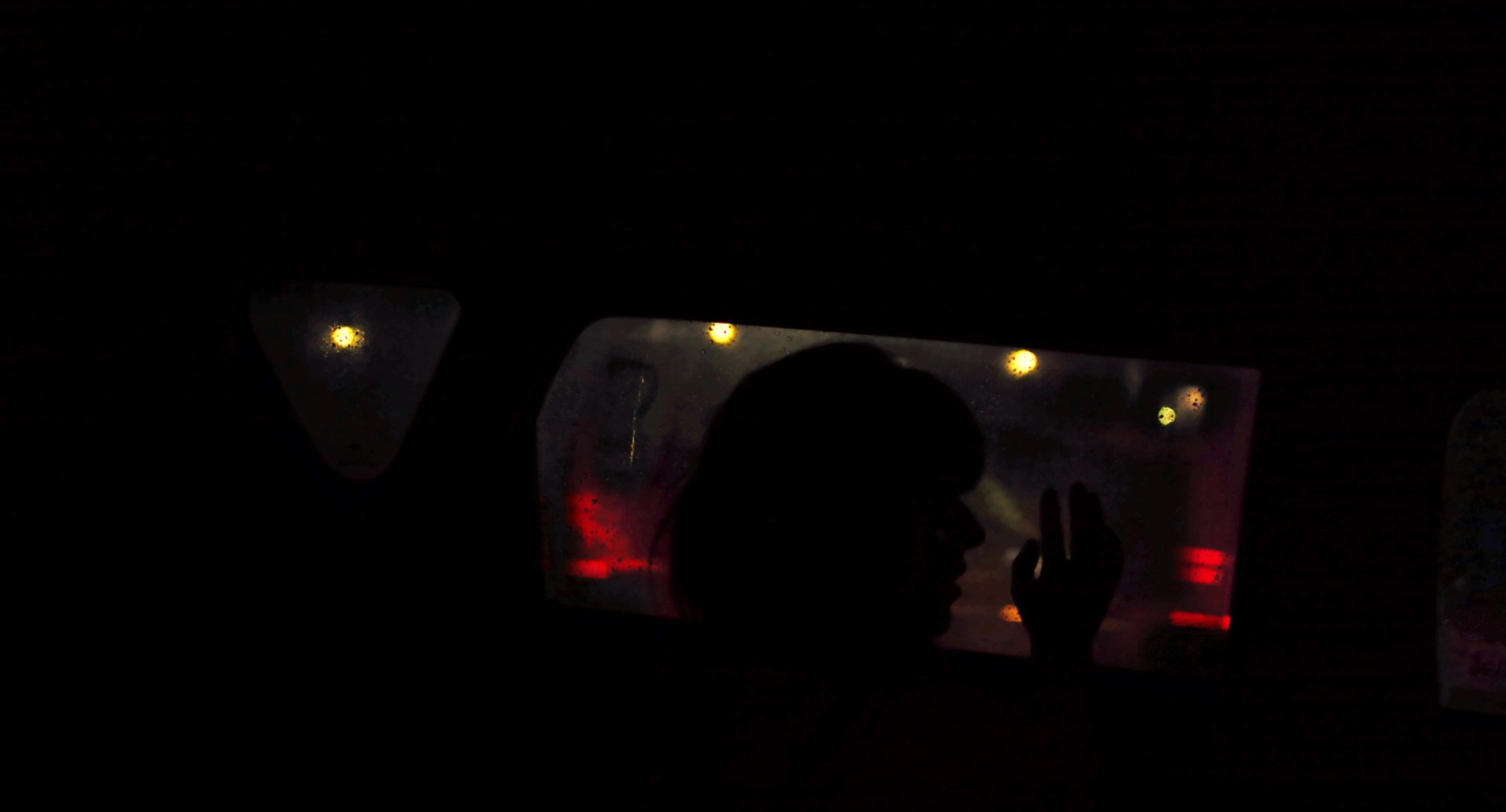