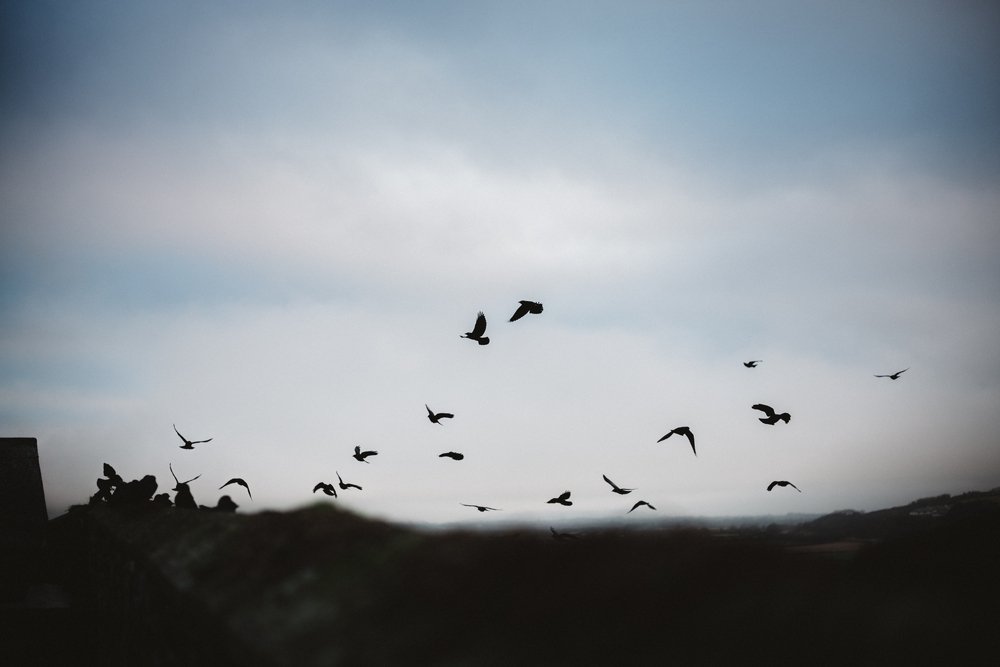 Somewhere in November I woke up with a spark and texted one of my best friends ‘I have a crazy idea, are you sitting down?’ Twelve hours later our flight was booked + we were all set to venture out to the Emerald Isle.

First moral of this story: get a friend like this.

Second moral: get yourself to Ireland.

Ireland has long been on my top five. I had heard for too long about the sprawling green country side, the scenic coastal byways, the frolicking sheep, happy cows and kind people over in the land of the a thousand welcomes.

Since we wanted to see as much a possible, we rented a car from Dublin and did our own road tour around the country and the Republic of Northern Ireland. They drive on the opposite side of the road which kept me on my toes the entire trip. It was the first time in a long time driving on the opposite side but with my friend navigating it was just fine. We flew through the country in four days which is probably some kind of world record. I would’ve spread it out to at least a week, if not about 10 days. Ideally it’s good to pick out a few must-sees and give yourself plenty of in between time to explore further. The winter time can be rough since daylight is about 10 hours. For the dramatic sunsets and sunrises I would say it’s worth it. The pub culture was unexpectedly amazing and I developed a love for Irish Whiskey. It is still my go to.

I was most surprised by the kindness of strangers wherever we were, the stillness of the morning hours spent at the Cliffs of Moher, the cherry scones at Dunnes + how many sheep this country has. It was a wonderful visit that I cannot recommend enough.

Here is a highlight of our journey. I added photos from our first day in Liverpool because I like them. Take a peek: